To share your memory on the wall of William Jenkins, sign in using one of the following options:

Provide comfort for the family by sending flowers or planting a tree in memory of William Jenkins.

Provide comfort for the family of William Jenkins with a meaningful gesture of sympathy.

To send flowers to the family or plant a tree in memory of William Mellotte Jenkins Jr., please visit our Heartfelt Sympathies Store.
Read Less 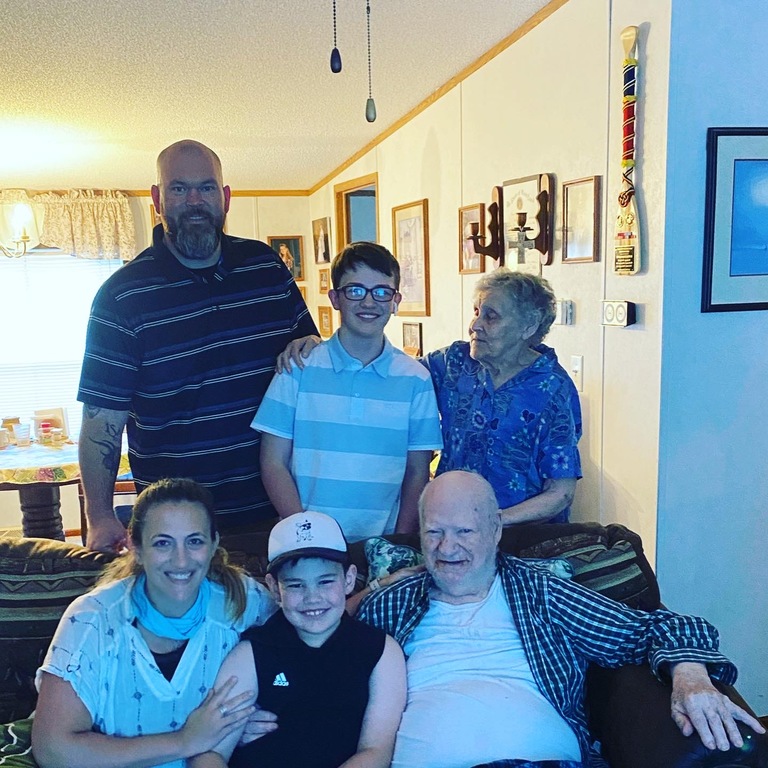 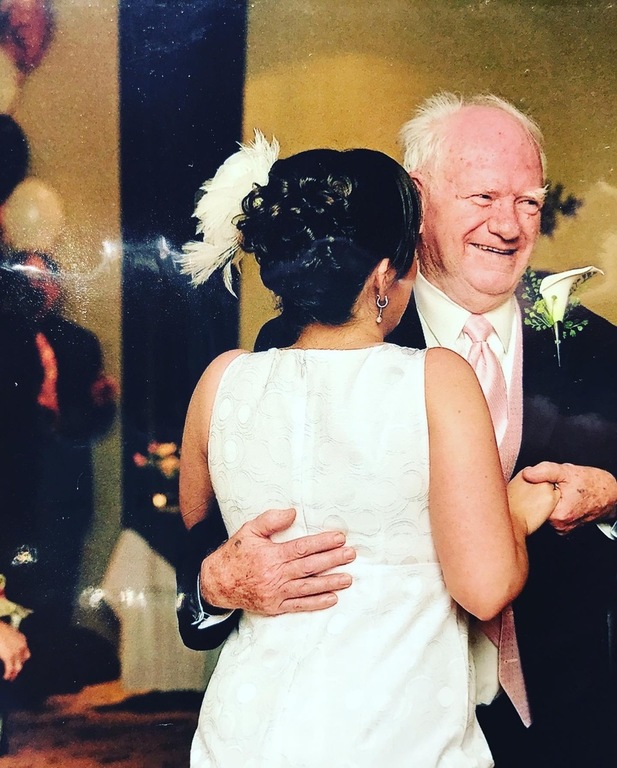 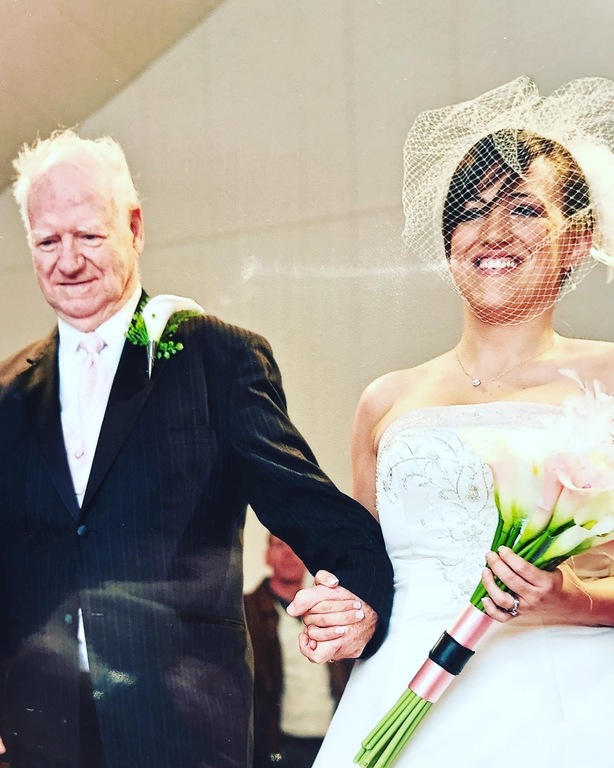 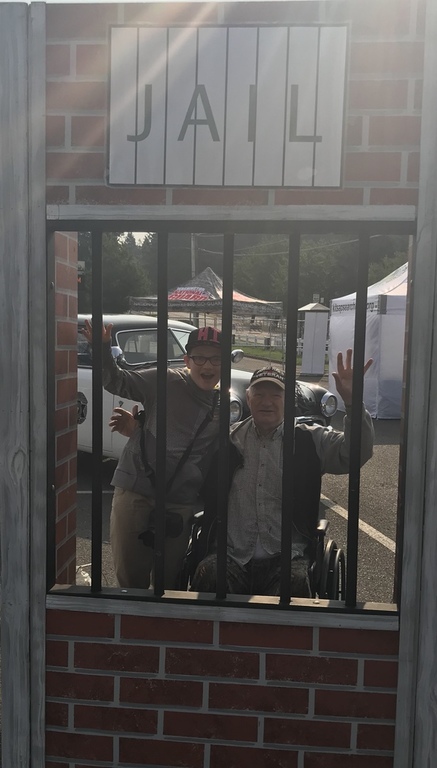 Karen sent flowers to the family of William Mellotte Jenkins Jr.
Show you care by sending flowers
Hand delivered by a local florist

Karen sent flowers to the family of William Mellotte Jenkins Jr.
Show you care by sending flowers
Hand delivered by a local florist

Our house at 6633 Idaho Ave N. Brooklyn Park, Mn.
Jack and Grace lived in a house close to the park if you Google this address. Mom will be surprised at cost now!
I played baseball at that park with Dad.Also,Dad and Jack painted the wooden boat (red/white).
I remember Jack and Dad coming home from hunting with duck.
There’s a picture I sent with Grandpa,Dad,Daryl and Aaron. 4 Generations.
Comment | Share Posted Jan 04, 2021 at 06:50pm via Condolence
RJ

All my deepest memories of Grampa were from my childhood. He would pull me onto his lap and try to explain the Redskins play calls. And I remember him excusing the Seahawks as an “okay” alternate team. Sometimes he would play a game with me called “Billy Bee” who was a tickle bug that would zip on in for a good tickle. When he would visit in Washington, we had our “thing”. It was blackberry picking. I remember how astonished he always was that I was able to just push through into tiny spots to get the big juicy ones with out getting hurt. How the pokes wouldn’t bother me, until we got hime and had time to look. I would tell him that it did hurt, I just let it be one big hurt rather than a lot of littles, and can still remember his eyes getting big and him hugging me and whispering “always remember that”.
Now I understand why he said that. It makes all the difference. Our relationship may have not been tight as I was an adult, but we’d always come together with blackberries.
Funny thing is- I don’t even like blackberries. But I love my grandpa.

My heart rests is knowing that he is in heaven with his Lord and Savior. And my husband Sean reminded me so delicately, “(Granpa) is no longer in pain, and is no longer alone.” We all know he needed that social interaction. He is rested, renewed, relieved. 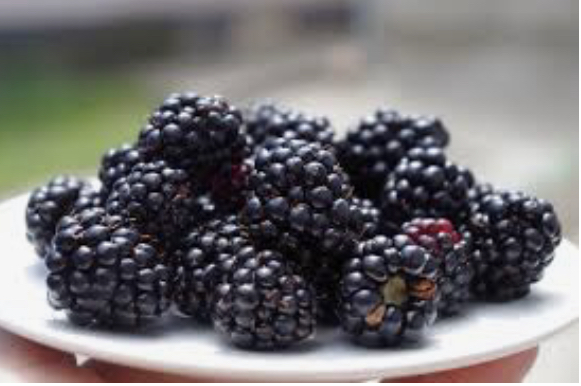 I always appreciated how Dad was so outgoing and social. I thought he could start a conversation with just about anyone. It instilled in me a courage to break out of my shell and try to do the same in situations where I normally would not. I loved how he enjoyed nature and the simpler things in life. Our Sunday afternoon adventures, climbing, hiking, identifying various plants was something I treasure to this day and I know has made an impact in my life. No big city life for me!
Comment | Share Posted Jan 01, 2021 at 12:01pm via Condolence

I remember the dew berries if you ever need to eat anything in the woods! Loved his Smile!Loved him so Much!
Posted Jan 01, 2021 at 01:36pm
K

Mom and Sue - I am so sorry for your loss. Remember the good times we had with him, his smiling eyes and his funny laugh, his Dad jokes and his poems

Karen purchased flowers and planted a memorial tree for the family of William Jenkins.
Order Now | Show All
Comment | Share Posted Jan 01, 2021 at 11:15am via Floral Arrangements