To share your memory on the wall of Sharon Wilson, sign in using one of the following options:

Provide comfort for the family by sending flowers or planting a tree in memory of Sharon Wilson.

Provide comfort for the family of Sharon Wilson with a meaningful gesture of sympathy.

Sharon E. Wilson (DeGrange) was born in Frederick, Maryland on September 15, 1961and joined her mother Ruth West and her father William DeGrange in heaven on Wednesday May 26, 2021.

Sharon was a beloved mother, daughter, sister, and "N... Read More
Sharon E. Wilson (DeGrange) was born in Frederick, Maryland on September 15, 1961and joined her mother Ruth West and her father William DeGrange in heaven on Wednesday May 26, 2021.

Sharon was a beloved mother, daughter, sister, and "Nanna" or "Nan Nan". She loved being around family and took a great liking and enjoyment in doing different arts and crafts.

For those who would like to celebrate Sharon Elizabeth Wilson's life, a Memorial Service will be held at Harman Funeral Home & Potomac Valley Cremation Center, 305 N. Potomac Street, Hagerstown, MD 21740 on Saturday, June 5, 2021 at 1:00 pm with a reception to follow.

To send flowers to the family or plant a tree in memory of Sharon Elizabeth Wilson, please visit our Heartfelt Sympathies Store.
Read Less

Receive notifications about information and event scheduling for Sharon 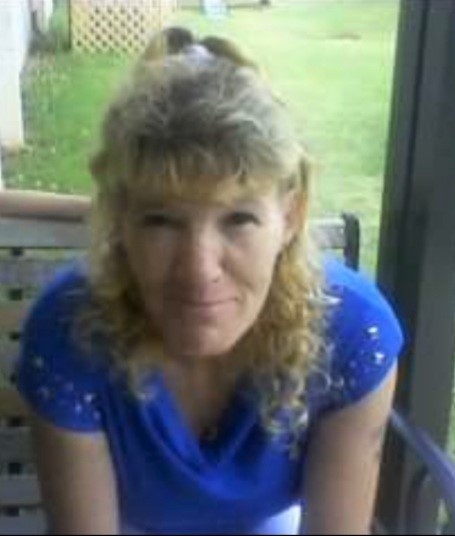 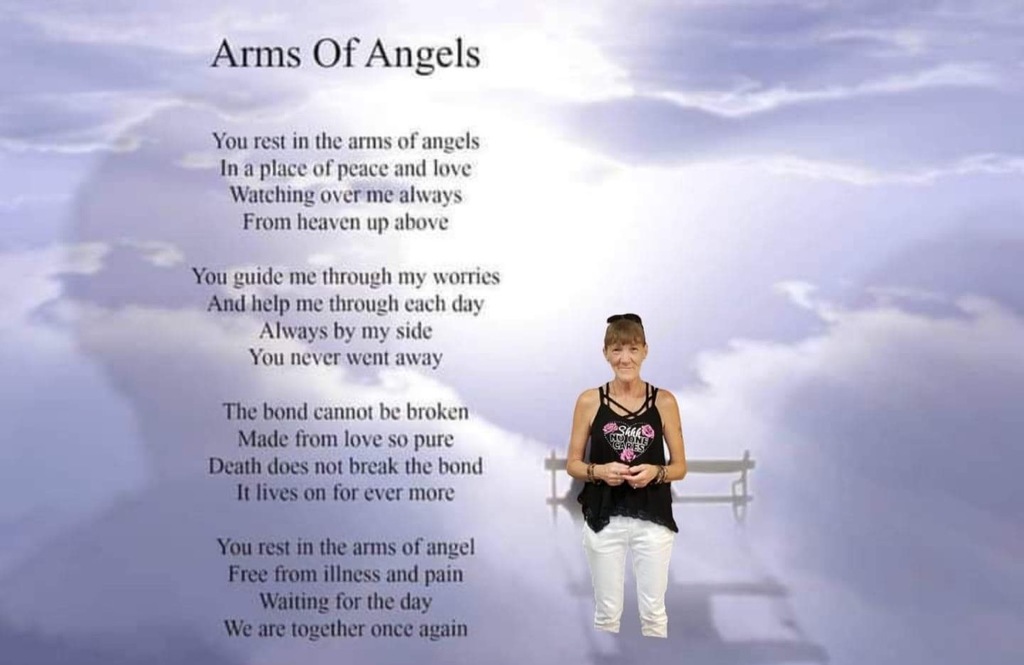 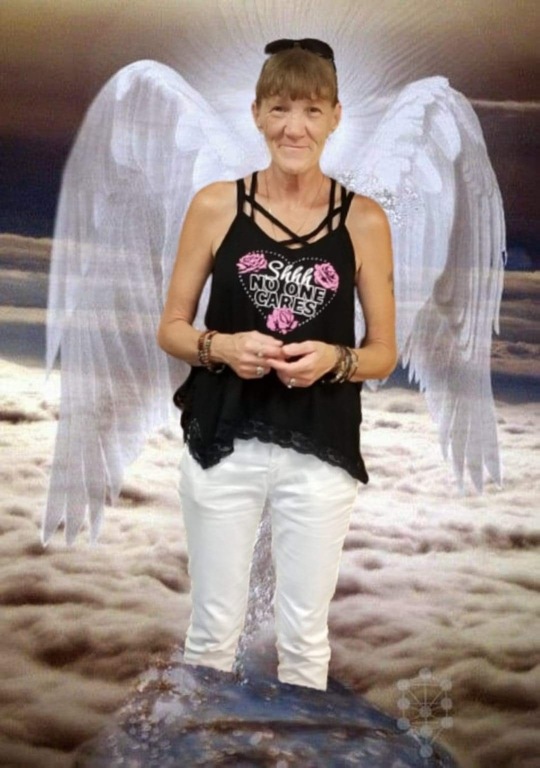 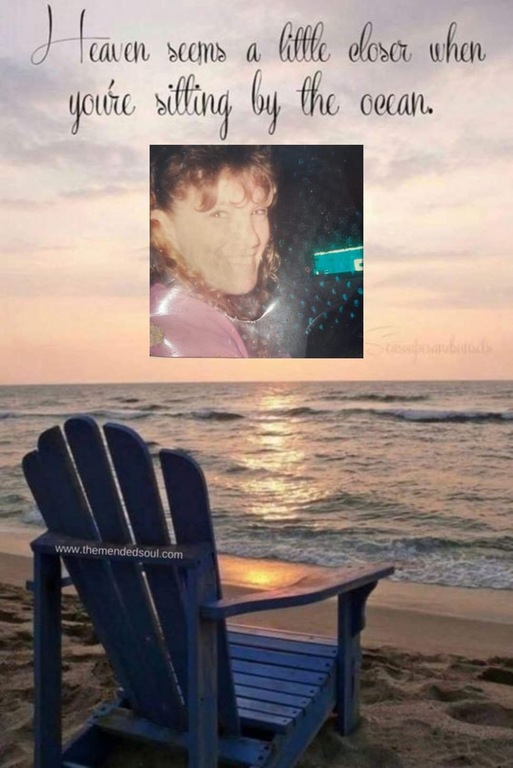 We encourage you to share any memorable photos or stories about Sharon. All tributes placed on and purchased through this memorial website will remain on in perpetuity for generations.

Kristin, Jenni, and Angel, Amy west, and other have sent flowers to the family of Sharon Elizabeth Wilson.
Show you care by sending flowers
Hand delivered by a local florist

Kristin, Jenni, and Angel, Amy west, and other have sent flowers to the family of Sharon Elizabeth Wilson.
Show you care by sending flowers
Hand delivered by a local florist
DM

Our heartfelt condolences to all of Sharon's family, especially Tara, Jeremy and Aaliyah. We also wish to thank Sharon for the gift of beautiful Tara to our family.
Sincerely, Donna and Jerry Mills
Comment | Share Posted Jun 04, 2021 at 10:10pm via Condolence
MM

Shari, you are a very dear and special woman. You are family. You are very loved and will be missed so very much. You fought courageously my sweet angel. I know you're at peace now. I love you and always will. Reat easy now.
Comment | Share Posted Jun 03, 2021 at 03:47pm via Condolence
KA

We miss you Mom! We love you Mom!

I am very sorry to learn of Sharon's passing. My deepest sympathy to the family. Although words cannot take away the pain of losing a loved one, I pray that the beautiful memories of her life will bring comfort in your time of great sorrow.
Comment | Share Posted Jun 03, 2021 at 10:47am via Condolence