To share your memory on the wall of Edward Mooney, sign in using one of the following options:

Provide comfort for the family by sending flowers or planting a tree in memory of Edward Mooney.

Provide comfort for the family of Edward Mooney with a meaningful gesture of sympathy.

Edward William Mooney, Jr., 67 years old, passed away on January 2, 2021 due to lung cancer at his home in New Market, MD surrounded by loved ones.

He lived much of his life in Philadelphia, PA, where he was born on April 24th, 1953 to... Read More
Edward William Mooney, Jr., 67 years old, passed away on January 2, 2021 due to lung cancer at his home in New Market, MD surrounded by loved ones.

He lived much of his life in Philadelphia, PA, where he was born on April 24th, 1953 to the late Florence and Edward William Mooney Sr. Ed. Jr. and his wife later moved to New Jersey and then in July 2020 to New Market, MD to live with his two sons, daughter in law, and grandchildren and close to his daughter and her husband in nearby Hagerstown.

Edward is survived by his loving wife of 47 years, Patricia, sister Judy and her husband Charles, son Eddie and his wife Dana, son Brian, daughter Amber and her husband Trent, and grandchildren Wyatt and Keira as well as many other family members spread across the US. He was a beloved husband, brother, father, family member, and Poppie to his grandkids.

At Dana and Eddie's wedding, Ed served as best man and stated in his speech: When times are good, you will hold each other, when times are hard, hold on harder. We will all be holding on to one another.

There will not be any viewing or service. Condolences to the family may be made at www.potomaccremation.com

Receive notifications about information and event scheduling for Edward 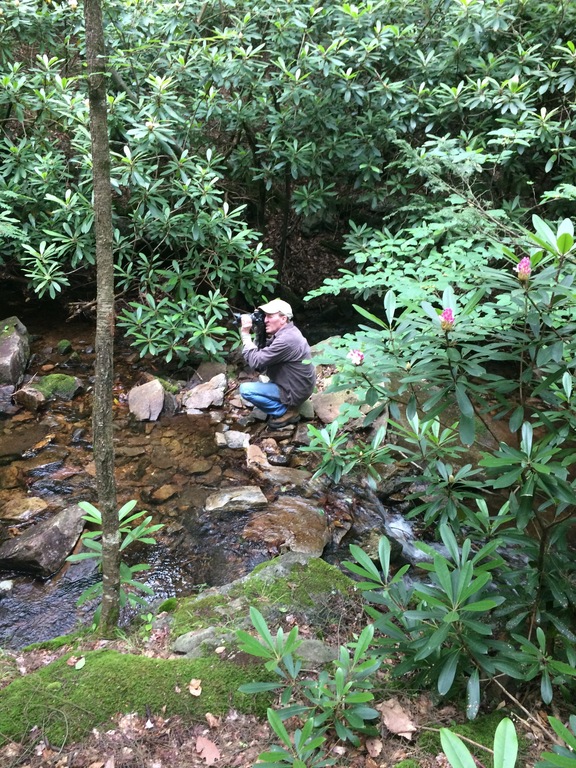 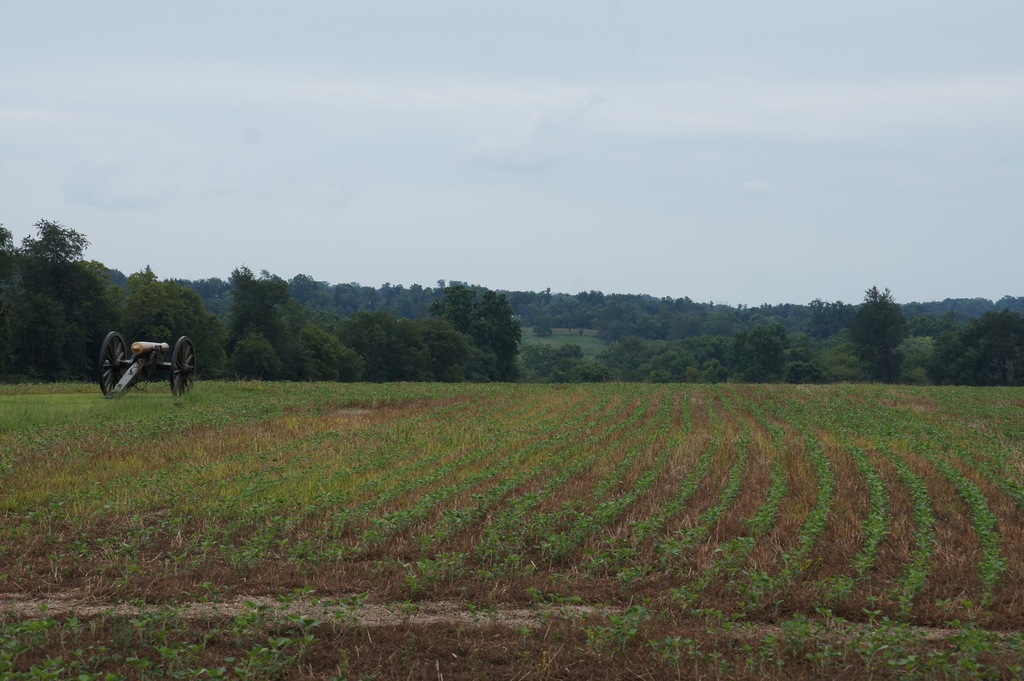 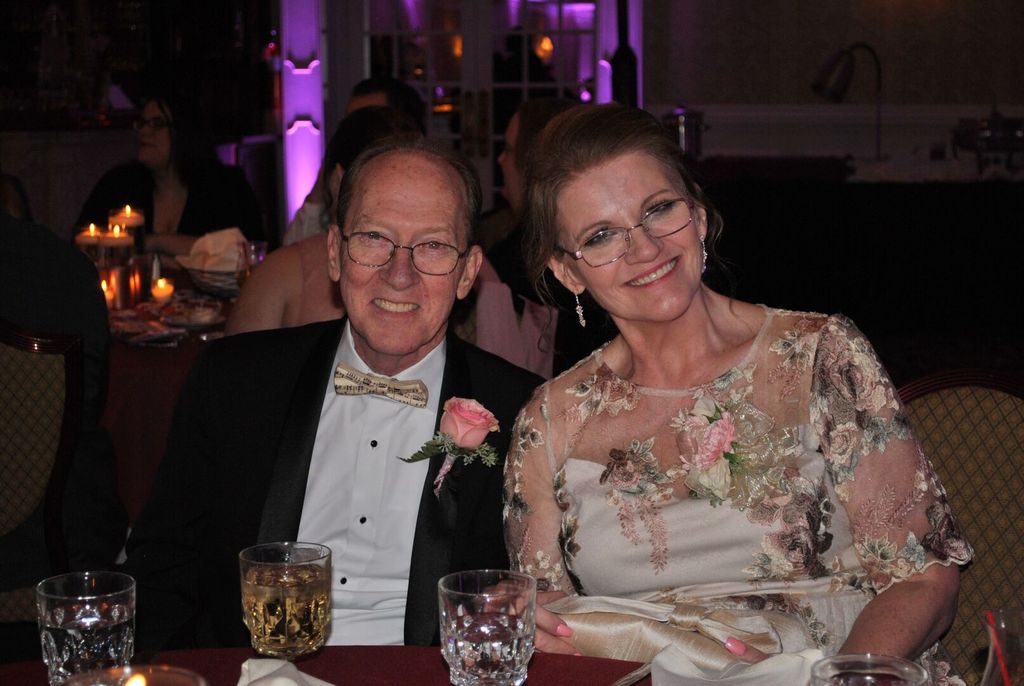 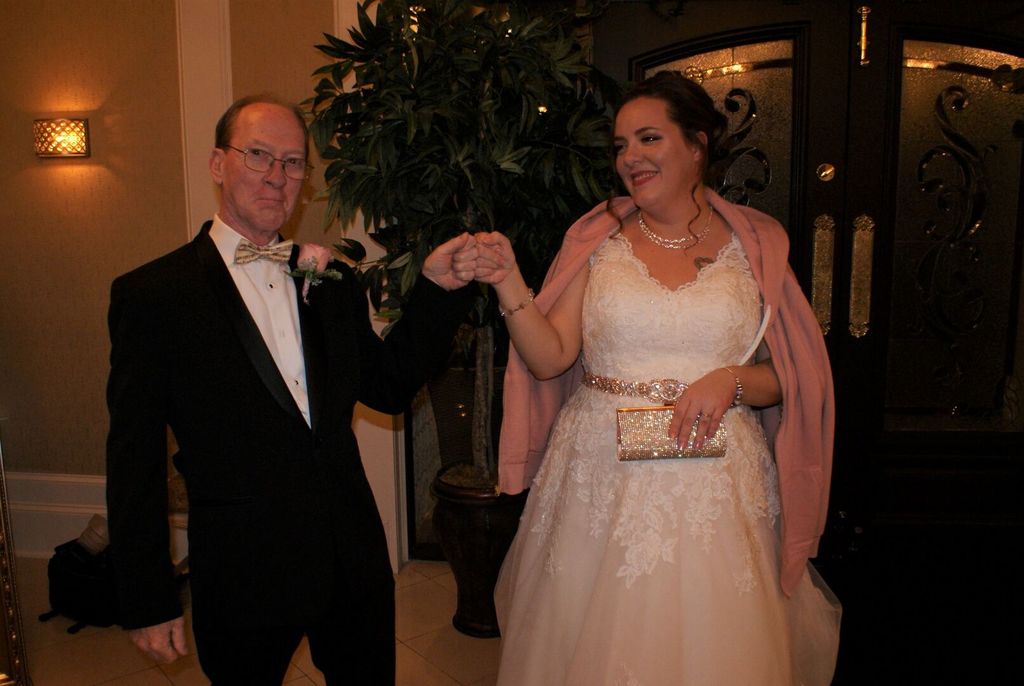 We encourage you to share any memorable photos or stories about Edward. All tributes placed on and purchased through this memorial website will remain on in perpetuity for generations.

PHH- Post-Closing Department, Leah Lockett Harris, and other have planted trees to honor the life of Edward William Mooney Jr..
Plant a Tree in Memory of Edward
Planted in the area of greatest need
PD

Our thoughts and prayers are with you.

This breaks my heart. I'm so sorry for you all. My heart is so heavy, tears are flowing. I respected his work ethics, his love for his family, especially you, Pat. I adored how he loved his "beautiful wife". Always sharing photos and stories of you and yours. He was so excited to be able to spend more time with you all in retirement.
My all time favorite Stony. We worked hard, laughed & joked while getting it done. He was my partner in crime at work, my "work hubs" as we joked, he was such a great guy. Loved him like family. I will miss him very much. Sending hugs to you all. Joe and I are so very sorry for your loss.
Comment | Share Posted Jan 04, 2021 at 10:35am via Condolence
LH

The heart of a wonderful man may have stopped beating, but his love will continue to live on by the many hearts he has touched in his lifetime.

In memory of Edward Mooney