To share your memory on the wall of William Springirth, sign in using one of the following options:

Provide comfort for the family by sending flowers or planting a tree in memory of William Springirth.

Provide comfort for the family of William Springirth with a meaningful gesture of sympathy.

On Thursday, April 1, 2021, William Everett Springirth, Sr, age 76, passed away peacefully at Hospice of the Panhandle, in Kearneysville, WV.

William was born on June 27, 1944 to the late Henry Louis Springirth Sr. and Blanche Elizabeth... Read More
On Thursday, April 1, 2021, William Everett Springirth, Sr, age 76, passed away peacefully at Hospice of the Panhandle, in Kearneysville, WV.

William was born on June 27, 1944 to the late Henry Louis Springirth Sr. and Blanche Elizabeth (Stevens) Springirth in Tacoma Park, Maryland. Throughout his life, he had become a dedicated gardener to a very large garden which he then canned and jarred his crops, had his own woodworking shop, loved fishing and camping, as well as a lifelong mechanic.

He is preceded in death by his parents Henry and Blanche Springirth, brother Henry Springirth Jr., and sister Clara Ridgley. 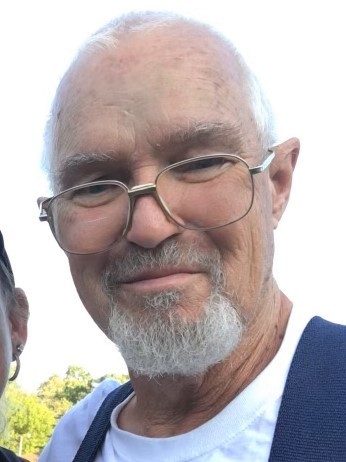 Honor the life of William Everett Springirth Sr. by planting a memorial tree.
Plant a Tree in Memory of William
Planted in the area of greatest need
TU

Oh Dad, where to even begin. I'm sadden to see you go onto the next chapter of our lives to the arms of our father, but at the same time I'm rejoiced cause I know your not in anymore pain. I love you dad and you will be missed so much. I have all the great memories that we had together and I definitely will share those with the kids. This isnt a goodbye dad but a see you later. It's time for you to rest now , your free of pain..
Comment | Share Posted Apr 05, 2021 at 09:57pm via Condolence