To share your memory on the wall of William Newcomb, sign in using one of the following options:

Provide comfort for the family by sending flowers or planting a tree in memory of William Newcomb.

Provide comfort for the family of William Newcomb with a meaningful gesture of sympathy.

Born February 6, 1952 in Chestertown, MD, he was the son of the late Clarence M. Newcomb,
survived by his mother Virginia (Starkey) Newcomb Crew.

Bill’s career was spent in the printing business in many various capacities. Bill ended his career at Hub Labels in Hagerstown, MD, where he worked for 18 years before retiring in 2017.

In his free time, Bill enjoyed golfing, fishing and hunting waterfowl, spending time with his grandchildren, and enjoyed time at the beach or lake. One of his favorite things to do was go rock fishing with his two sons on the Eastern shore. He was an avid Baltimore Ravens fan. His infectious laugh will be greatly missed.


In remembrance of Bill, the family ask that any charitable donations be made to Hospice of Washington County (Doey’s House). To donate by mail: 747 Northern Avenue, Hagerstown, MD 21742. Online donations: https://hospiceofwc.org/giving/donate-now 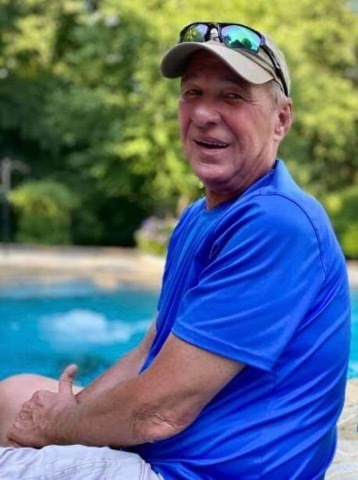 Honor the life of William Matthews "Bill" Newcomb by planting a memorial tree.
Plant a Tree in Memory of William
Planted in the area of greatest need

We encourage you to share your most beloved memories of William here, so that the family and other loved ones can always see it. You can upload cherished photographs, or share your favorite stories, and can even comment on those shared by others.