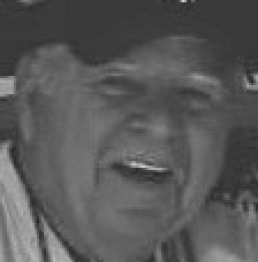 Thomas A. (“Tim”) Rihn Sr., 81, of Frederick, MD, passed away on September 3, 2022 at Kline Hospice House, after a long battle with congestive heart failure.

Tim was the son of Chester and Betty Rihn and the loving twin brother of the late James (“Jim”) Rihn.

He is survived by his brother, David, his loving son Tom Jr. and his wife Ann, and his beloved grandchildren, Christine Bik and Tyler Rihn.

Tim grew up in Pittsburgh, PA and wrestled at West Virginia University, where he was the 167 lb. Southern Conference Champion in 1963. He worked in home improvement and carpet sales most of his career, but especially enjoyed being a specialty truck delivery contractor during his retirement, which enabled him to enjoy his passion for cross-country travel. He also loved his WVU Mountaineer Football, playing golf, handyman projects, and spending time with his son, daughter-in-law and grandchildren at Deep Creek Lake.

He will be greatly missed by his family and many friends. Tim was blessed to visit with most of his friends and family in the weeks prior to his passing.

He specifically requested that there not be a funeral service, but a celebration of life event may be held in the future.

Contributions may be made to Kline Hospice House or the American Heart Association.