To share your memory on the wall of Sean Epps, sign in using one of the following options:

Provide comfort for the family by sending flowers or planting a tree in memory of Sean Epps.

Provide comfort for the family of Sean Epps with a meaningful gesture of sympathy.

Sean had such a loving and soft soul, and smooth and calm spirit that naturally caught the attention of many people. And of course we can't forget that pretty smile he had either! He loved to party and hang out with his loved ones, but most of all, he loved his “wife” and kids. Everyone knew how much they meant to him and did the best he knew how to do for them no matter what.

His life was cut too soon at just the young age of twenty eight, but he has peacefully transitioned on into a beautiful angel and is flying high! He will be accompanied by his mother, stepfather Emmit, grandfather Leon Sr., and many others. He is survived by his daughters, Mariah and Emilee Epps, stepson, Jhaylin Bowie, long term girlfriend, Sharabia Bowie; sister Katrina Cunningham; grandmother, Lorraine Cunningham; father, Charles Epps; aunt Lenore Cunningham, uncle Leon Cunningham Jr. and a large host of cousins, friends and many others.

To send flowers to the family or plant a tree in memory of Sean C Epps, please visit our Heartfelt Sympathies Store.
Read Less

Receive notifications about information and event scheduling for Sean 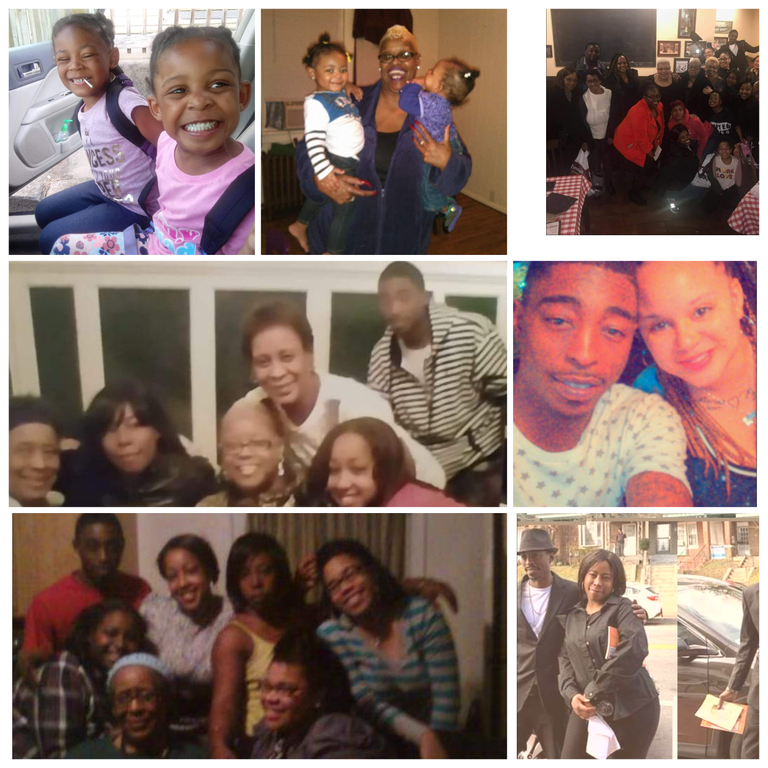 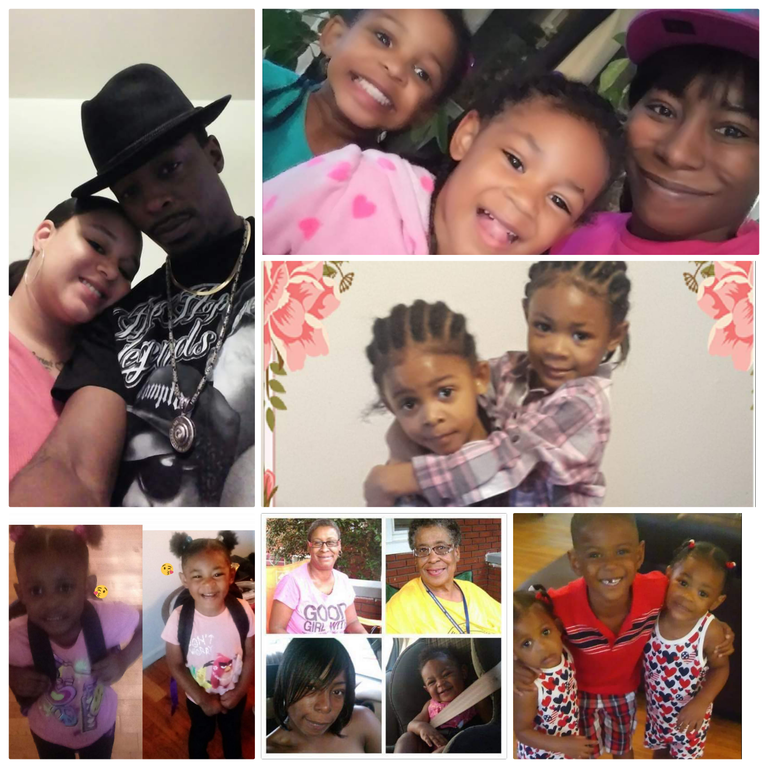 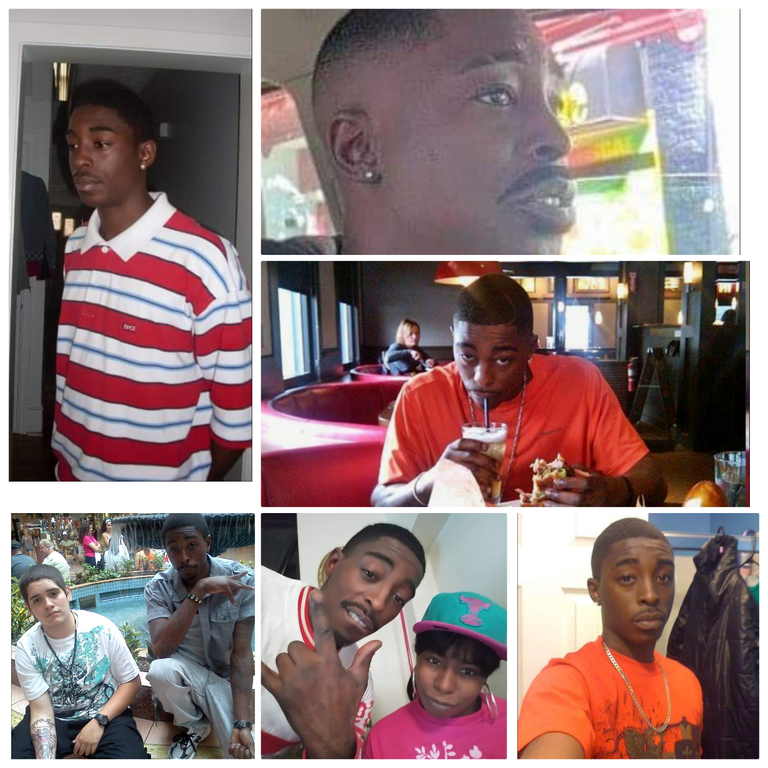 We encourage you to share any memorable photos or stories about Sean. All tributes placed on and purchased through this memorial website will remain on in perpetuity for generations.

We encourage you to share your most beloved memories of Sean here, so that the family and other loved ones can always see it. You can upload cherished photographs, or share your favorite stories, and can even comment on those shared by others.