To share your memory on the wall of Ruth Grove, sign in using one of the following options:

Provide comfort for the family by sending flowers or planting a tree in memory of Ruth Grove.

Provide comfort for the family of Ruth Grove with a meaningful gesture of sympathy.

Receive notifications about information and event scheduling for Ruth 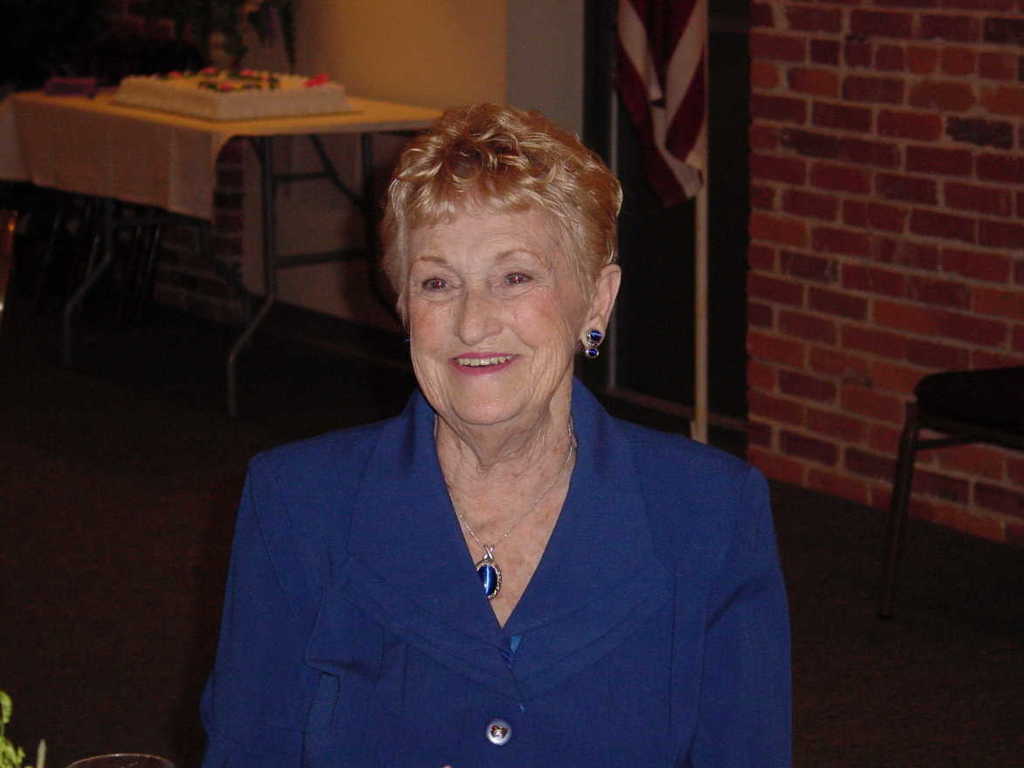 We encourage you to share any memorable photos or stories about Ruth. All tributes placed on and purchased through this memorial website will remain on in perpetuity for generations.

Celia Hartman and Darryl, Nina and Marissa have planted a memorial tree for Ruth Luvene Grove.
Plant a Tree in Memory of Ruth
Planted in the area of greatest need
S

Friends and family,
Whilst our life is a new life without my pa,Affectionately called: dad, grandpa Kinslow, PawPaw, Bob, Robert our loved one – we must go on & go on we must, by God’s help&grace,The Holy Spirit, Jesus & the saints’ intercedings; For he says that we love one another, so the world will know that we’re his disciples; & the only way we can do this is to be saved – be born again(spiritually)
Humbly, I submit with love & prayersFor all in the land of the living~Ginsa Kinslow, neighbor at 361 daycotah. P.S. MaryJo, ‘twas good To meet you at the end of the driveway.Please feel free to call: 240-310-6397Anytime & seek God &his truth - he will not lead you wrong!
Comment | Share Posted Feb 24, 2021 at 01:39am via Condolence
CH

Wishing you peace to bring comfort, courage to face the days ahead and loving memories to forever hold in your hearts.

Aunt Ruth was such an amazing person. She was wise, funny, sassy, strong-willed, loving and so very creative. She always looked polished, no matter where she was headed. I always loved chatting with her and listening to her stories. She was a wonderful mother and grandmother and her caring nature was felt by many. She was beyond compare. I am so sorry for your loss.
Comment | Share Posted Jan 25, 2021 at 03:00pm via Condolence
VH

Aunt Ruth will missed by so many people family and friends. She was a great mother. She raised 3 girls and son. Plus all the grandkids,she help with Russ and Gloria
Comment | Share Posted Jan 24, 2021 at 01:02pm via Condolence
DM

We will never forget what we shared !