To share your memory on the wall of Laurel Frey, sign in using one of the following options:

Provide comfort for the family by sending flowers or planting a tree in memory of Laurel Frey.

Provide comfort for the family of Laurel Frey with a meaningful gesture of sympathy.

Born on February 16, 1927, in Dubois, Pennsylvania, he was the son of the late Laurel C. Frey and Ilene (Donovan) Frey of East Liverpool, Ohio.

In addition to his parents, Laurel was preceded in death by two sisters, Annetta Edwards and Mary Margaret Smith.

Laurel was a family man and a home body and enjoyed collecting and watching old VHS taped movies over and over. His collection numbered in the hundreds over the years. In his younger years he enjoyed building and flying model airplanes with his sons.

He spent two years as a member of the Army Air Force during World War II doing clerical work for the Finance Department, was employed as a clerk in the Tin Plate Order Department of Weirton Steel Company, Weirton, West Virginia and later worked for Waterford Park in Chester, West Virginia as a Horseman’s Bookkeeper

After his move to the Oakland area in 1964 he worked as a bookkeeper for Weber’s Florist in Oakland, Maryland, and then spent 25 years working for the United States Postal Service as a letter carrier in the Oakland area first on a 12 mile walking route and later a mounted route in Mt. Lake Park.

He was a member of the Kingdom Hall of Jehovah’s Witnesses and enjoyed sharing his faith in the door to door ministry in the local area.

At the family’s request Laurel was cremated with Potomac Valley Cremation Center of Hagerstown, Maryland assisting the Frey family.

A virtual memorial service will be held on Saturday, April 24th at 1:30 p.m. For details please reach out to the Frey family.

In lieu of flowers donations may be made to Hospice of Washington County, 747 Northern Avenue, Hagerstown, MD 21742.

Receive notifications about information and event scheduling for Laurel 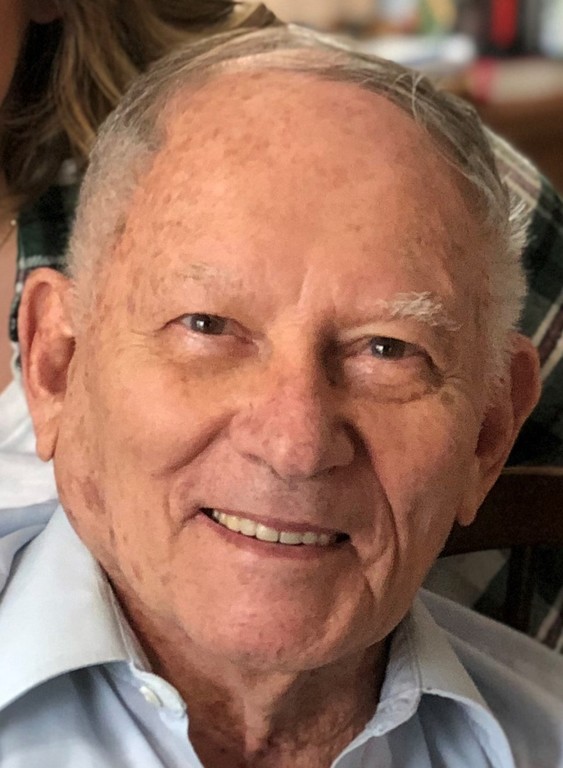 We encourage you to share any memorable photos or stories about Laurel. All tributes placed on and purchased through this memorial website will remain on in perpetuity for generations.

Honor the life of Laurel Clayton Frey Jr. by planting a memorial tree.
Plant a Tree in Memory of Laurel
Planted in the area of greatest need

We encourage you to share your most beloved memories of Laurel here, so that the family and other loved ones can always see it. You can upload cherished photographs, or share your favorite stories, and can even comment on those shared by others.