To share your memory on the wall of Gary Barr, sign in using one of the following options:

Provide comfort for the family by sending flowers or planting a tree in memory of Gary Barr.

Provide comfort for the family of Gary Barr with a meaningful gesture of sympathy.

Gary L. Barr, Sr., 64, of Hagerstown, MD, passed away with his children by his side after a short battle with cancer on Friday, January 15, 2021, at Meritus Medical Center.

Gary was born July 9,1956, in Hagerstown, MD to the late George... Read More
Gary L. Barr, Sr., 64, of Hagerstown, MD, passed away with his children by his side after a short battle with cancer on Friday, January 15, 2021, at Meritus Medical Center.

Gary was born July 9,1956, in Hagerstown, MD to the late George Leonard Barr and Jacqueline Barr (Hollar), both of Hagerstown, MD. He graduated in 1974 from South Hagerstown High School, and immediately after enlisted in the U.S. Navy, where he served in Vietnam. Gary received an Associate’s degree in Mechanical Engineering from Hagerstown Junior College.

He worked for the City of Hagerstown for 30 years. Gary was a hard worker and known for helping others. Chances are if you knew him, he has probably done you a favor--whether it be monetary support, house/lawn care, hauling/delivering things. Up until the time he passed, he donated to Native American organizations and St. Jude’s Hospital. He was a very spiritual person, who looked to God often for advice and support.

His cancer came quick and was so aggressive. It made for a short battle, so we find peace in knowing he did not have to suffer for long before he went to meet his maker. May he finally rest in peace.

Receive notifications about information and event scheduling for Gary 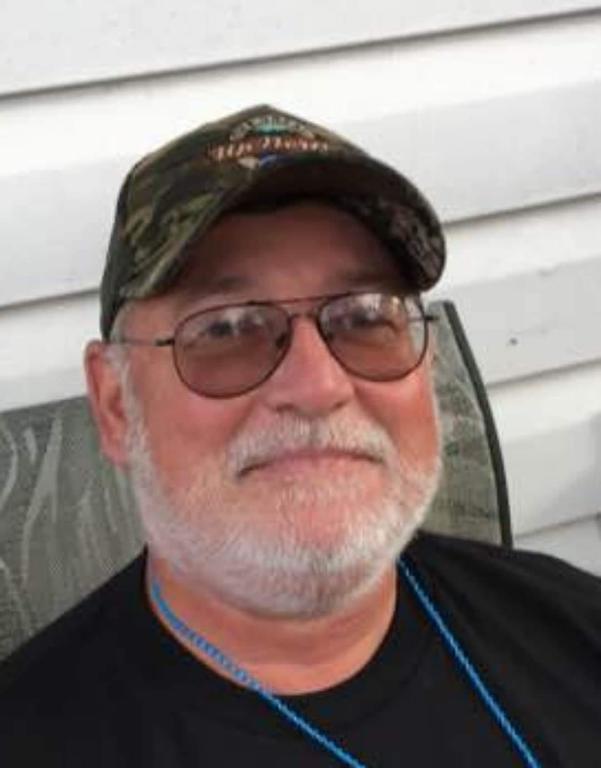 We encourage you to share any memorable photos or stories about Gary. All tributes placed on and purchased through this memorial website will remain on in perpetuity for generations.

Robbin and Steve Souders and Sharon Pool have planted a memorial tree for Gary Lee Barr Sr..
Plant a Tree in Memory of Gary
Planted in the area of greatest need

With loving memories of "Gary Barr",

Gary was always smiling, one of the kindest men I had the privilege of knowing. We will remember all the good times we all shared together. He loved his children and grandchildren immensely. He was part of our "family" and he will be sadly missed. Much love to you all, he will forever be watching over you.
Love, Chris & Jonathan
Comment | Share Posted Jan 19, 2021 at 01:16pm via Condolence
SP

With love and hugs,