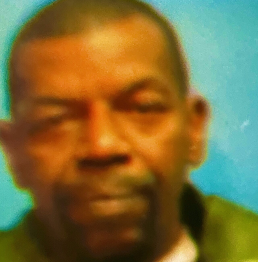 David G. Dorsey, age 69, of Martinsburg, WV died on October 10, 2022 at the VA Medical Center in Martinsburg, WV. He was born on July 7, 1953 in Montgomery County, MD to the late William Edward and Nettie Gerald (Jackson) Dorsey.

David was a Vietnam Veteran serving in the U.S. Marine Corp.

In addition to his parents, David was proceeded in death by his wife Lisa Dorsey, sisters Louise, Dottie, Mamie, and brothers, Richard and Allen.

Per David’s wishes there will not be a service.